On today’s episode, we have TJ Nelson. We have known each other for about 6-7 years and we were both getting into the entrepreneurial scene at that time and just getting started out.  Since we parted from our adventures, we have kept in touch and TJ has become one of the greatest salesmen out there  He was the number one solar salesperson in the nation a few years back and has gone on to create his own company.

It hasn’t been all smooth sailing the whole way.  He has also been working with Lyme Disease, something that dramatically changed the course of his life and is still something he is working with.  He faces challenges that most people would just rather lay in bed. Despite that, he has been able to lead a company, grow a team, and make a huge impact and is continuing to do so.

On today’s episode, we are going to be exploring TJ’s story on how he was able to create such a successful solar empire while facing some very big challenges that most people would rather turn away from, give up, or ignore. This is a very special episode for me.

10 Secrets I Wish I Would Have Known Before Selling Solar

Connect with Kyle + The Story Engine

Apply to work with us 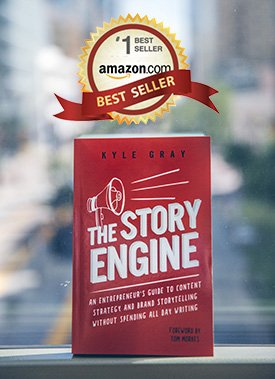 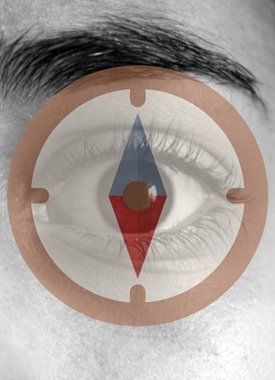